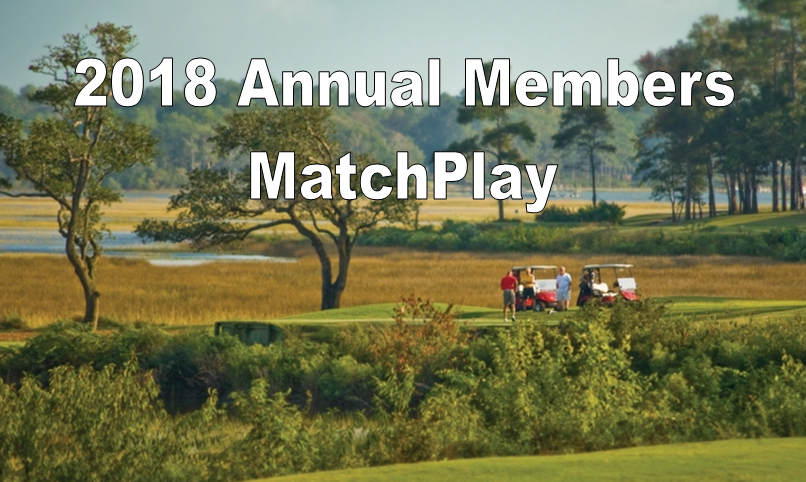 Matchplay tournament will run from April 16th through April 24th. Entry deadline for the event is Monday April 9th.

Play will begin on April 16th during the tee times and the winners will play their next match on Wed April 18th.  Play will continue for the winners on each consecutive member’s tee times until the victor is decided.  All play will be done by April 24th.  Players may begin playing as soon as the brackets are posted and may play on any day of the week if they want to schedule their next match sooner.

To enter, put your name and 10 dollars in an envelope with your name on it, and deposit is in the REGA drop box at the pro shop.  This tournament is open to all annual dues paying members, with a valid USA GHIN handicap and who have paid their REGA dues.

Players will be seeded in a bracket tournament according to their handicap.  Winners advance and keep advancing until there is only one person standing.  Once a player loses they are out of the tournament.  It stands to reason that half the field is eliminated after the first day.  There are no ties or draws.  If a match is all square at the end of the 18 holes it continues in sudden death until a victor is declared.