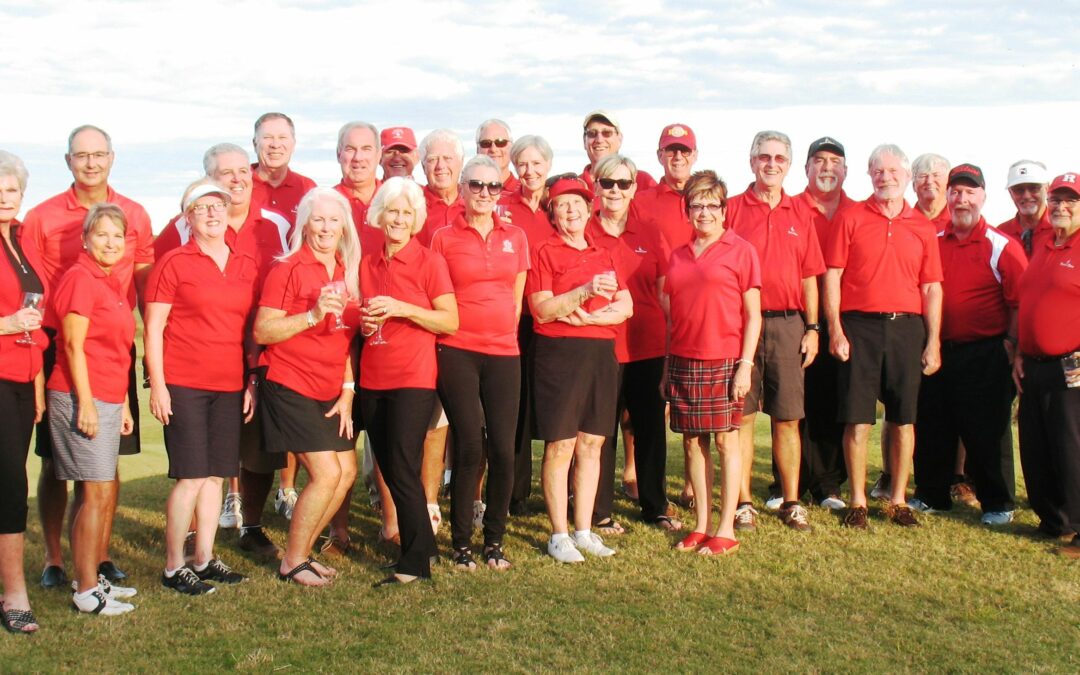 On Wednesday November 1, 2017 members and residents of Rivers Edge teed it up for the River Cup, one of the most prestigious events of the year! We could not have ordered better weather with temps in the high 70’s and blue skies from sun up to sun down. The morning sunrise over the Shallotte River set the stage for what all knew was bound to be a memorable day of golf and fellowship. 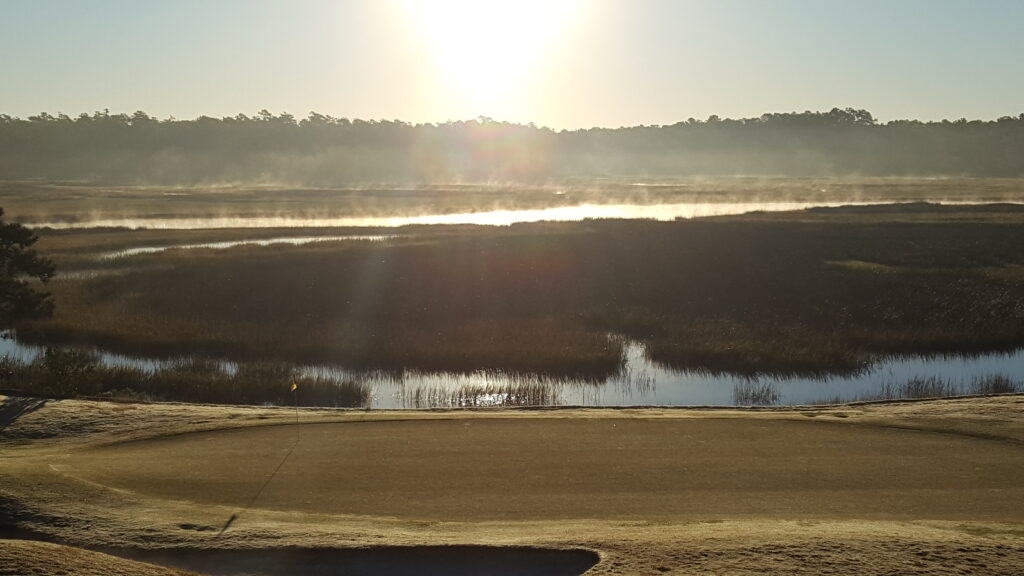 The River Cup is a 27-hole team competition for all residents of Rivers Edge. Participation was outstanding with forty-eight men and twenty-four women competing for who’s the best of the best at the Edge! The event consisted of three nine-hole matches; two-person captain’s choice, two-person alternate shot and individual match play. The stage was set Tuesday night at the Pairings Party when team captains revealed their players and pairings. The RED Team was led by captains Harold Strunk and Shirley Arnold while the WHITE Team was led by Mike Wiggins and Sandy Campbell.

WAY TO GO RED!!! The WHITE team has year to regroup and prepare for the next River Cup. Until next year…